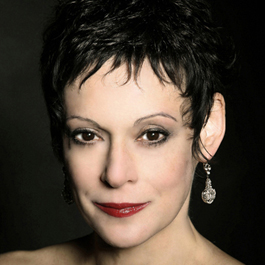 On 11 July I will be the solo featured artist to perform at a fundraiser for the new California International Theatre Festival and have been asked to repeat my last year’s sold out Cabaret performance at it’s inaugural weekend on 22 August in Calabasas, California with Ron Abel as musical director and Randy Landis on bass. I have also been cast in the leading role of ‘Molly’ by Simon Gray at the Victory Theatre in Burbank, California in November directed by Jeffery Passero.